Would you like to switch to the accessible version of this site?

Don't need the accessible version of this site?

Eye exams should be among the easier exams that you need to get, but the tests where they dilate your eyes and leave you hiding behind those flexible film "sunglasses" can be enough to make anyone avoid the optometrist. For those of you who have dreaded eye checkups because of this, there's a new game in town called retinal imaging. This is essentially a photograph taken of the inside of your eye, allowing you and the eye doctor to both see how your retina and any associated structures are doing. Because this imaging doesn't require dilation or other uncomfortable procedures, it is a great addition to your eye health exam. At Epic Vision Eye Centers in Kansas and Missouri, you can ask for retinal imaging and have a complete eye exam that doesn't leave you blinking for hours. 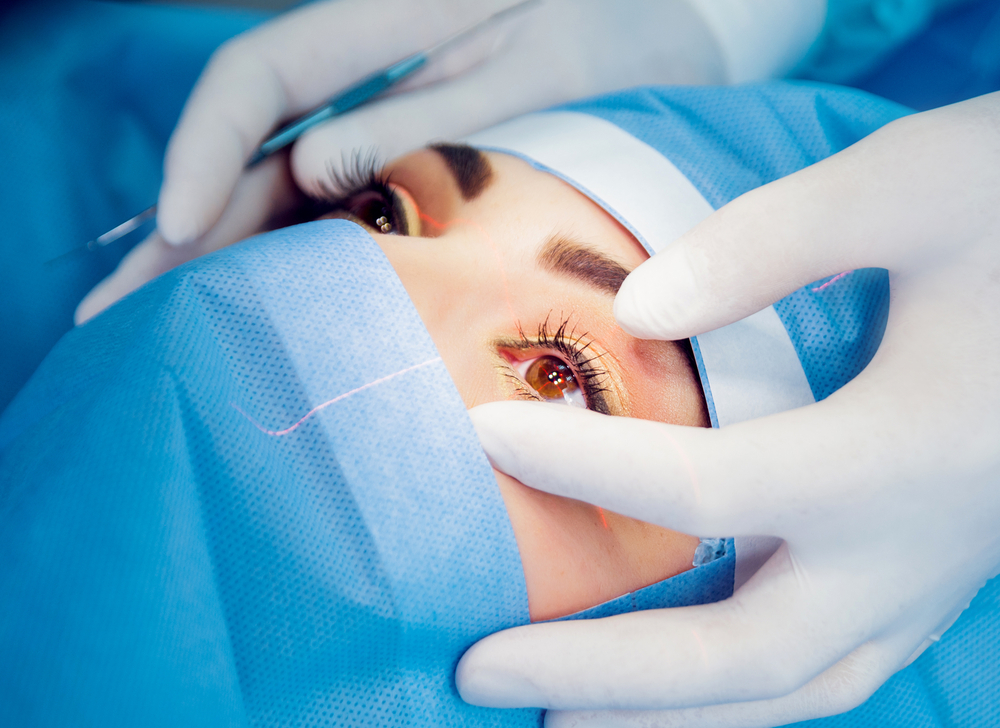 A Special Type of Photography

Retinal imaging, also sometimes called fundus photography, gives you a clear, literal picture of what your retina and macula look like. It allows your eye doctor to spot tears, drusen, and other signs that something in your eye needs treatment or at least monitoring. The advantages of this imaging are four-fold. One is the aforementioned fact that it doesn't require eye drops or pupil dilation. Another is the fact that the resulting picture is large and clear, rather than that tiny view an optometrist used to get when looking through dilated pupils. A third is that both you and your doctor get to see the picture at the same time, allowing the two of you to discuss exactly what's going on.

The fourth may be the most important, however; the imaging gives the doctor a record that can be saved and used as a comparison the next time you have the imaging done. This gives the two of you a much better idea of how a particular condition has progressed or healed.

Start a Record of Your Eye Health Now

At Epic Vision Eye Centers in Kansas and Missouri, we offer the Optos Daytona retinal imaging system. Call us today at (888) 749-7755 for an optometry appointment and ask about retinal imaging. This is an advance in optometry technology that you should take advantage of. There's never been a better time to update your eye health records.